Possibilities & Challenges of a State of Exception

Sub-themes of contemporary crisis management and peace- and state-building discourses are the â€œgender and conflictâ€ and â€œwomen and peaceâ€ discourses. Since the gender boom of the 1990s, there has been a steady growth of research and development of toolboxes addressing gendered experiences ofwar, gender-based violations during conflict and womenâ€™s contributions to peace processes. 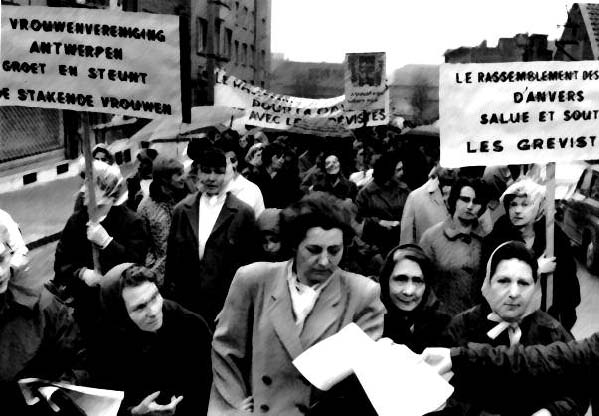 Women’s experiences of conflict and of the postconflict period are often different from those of men. Women’s responsibilities during both conflict and peace tend to be different from those of men and that does have an effect on how women experience conflict and the often equally turbulent transitions after conflict. Therefore, it is certainly important forthose (like me !) working in conflict zones to learn about and try to understand the gender dimension of conflict, if for no other reason, so to avoid perpetuating discriminatory practices.

In my view, there are some disturbing undercurrents in the compassionate and well-meaning “gender and conflict” and “women and peace” discourses. I want to draw attention to two such undercurrents : First, it is relatively easy to get policy traction for conflict-related issues. The 1990s “violence against women” discourses were largely a result of the public outrage due to violations committed towards women during the wars in former Yugoslavia and Rwanda. However, it is easy to get policy traction for conflict-related issues because conflicts are “states of exception”, and what applied to conflict does not have to apply to peace. Hence, it is easier to get recognition for violence against women during conflict than it is for violence against women in general. What is then often forgotten is that violence is a constant in many women’s lives and that the post-conflict phase often results in an increase in sexual and domestic violence.